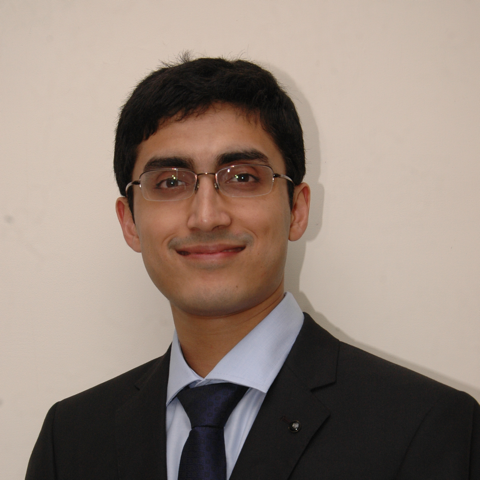 We are now nearing the end of Month 4 of the You-Know-What, and in the absence of commuting I suddenly found time to catch up on the (numerous) unread books sitting on my Kindle. One of them was Quicksilver by fellow ex-Ames resident Neal Stephenson. The book is (typically) dense and packed with information, but there is an interesting connection to the current capital-P Pandemic: the first part is set during the Plague of 1666 which forced Newton to spend the year in the countryside watching apples fall out of trees.

In the preface of the Principia Mathematica, Newton defines the primary guiding principle of the scientific method as “[observing] the phenomena of motions to investigate the forces of nature, and then from these forces to demonstrate the other phenomena”.

IANA scientific historian, but it is interesting to interpret this in the light of today’s AI revolution. His words resonate with the principle of generalization in machine learning, where an abstract model is constructed (using numerical and/or other tools) from a given set of observations, and then deployed in new, unseen contexts. This forms the bedrock of a lot of ML (both theoretical and applied) research. Unfortunately, it has become clear that the community faces more questions than answers.

Suppose we take for granted the (plausible) ability of modern AI to deduce patterns from observations, and to apply these deductions to new unseen contexts. Could a properly constructed AI system be used to discover new scientific laws? Or design new engineering systems? Or even just accelerate the current cycle of scientific progress, much of which relies on expensive and time-consuming trial-and-error?

I spent a large portion of the last eighteen months leading a DARPA AIRA project on the interplay between AI and scientific discovery. The goal of AIRA was to explore the possibility of AI being a co-equal partner to human ingenuity in the loop of scientific discovery. Kudos to the DARPA team for shepherding an inspirational program with an intellectually diverse collection of performers.

In the coming weeks, I will describe some key recent advances in this area. I will focus on some of the work developed during the AIRA program, although it should be clear that this is only the tip of a very large iceberg. Somewhere in this list is also our recent work on GAN-like models for accelerating PDE solvers and materials characterization.